"The talent finds its way” – as the old saying goes. Although every wisdom and folk observation has its basic truth, in my opinion, in our rapidly changing world supplement is needed. Talent finds its way, however helping to keep it on the right way and stave off the smaller difficulties is our responsibility, the instructors’, teachers’ and the professionals’ task. In the spirit of this philosophy, I welcome you at the University of Dunaújváros, where we are proud that our students are not just codes in the Neptun-system, but they are the members of a family where people help and take care of each other. This principle guided us to create the programme which focuses on the success of the students, called HASIT.

We are proud of our success and results in the field of the applied sciences both in national and international level; the scientific acknowledgment of our lecturers and researchers, especially in the technical and informatical area; the possibility of our cooperation with the competitive sector; our results in the dual and professional training.

Well, our aims are the same: find, teach and support the talented ones, give the world a responsible, graduated person, who is willing to study and copes with the tasks in the chosen profession. In our fast-paced world, people can rely on a few values and I hope the University of Dunaújváros is one of these values. 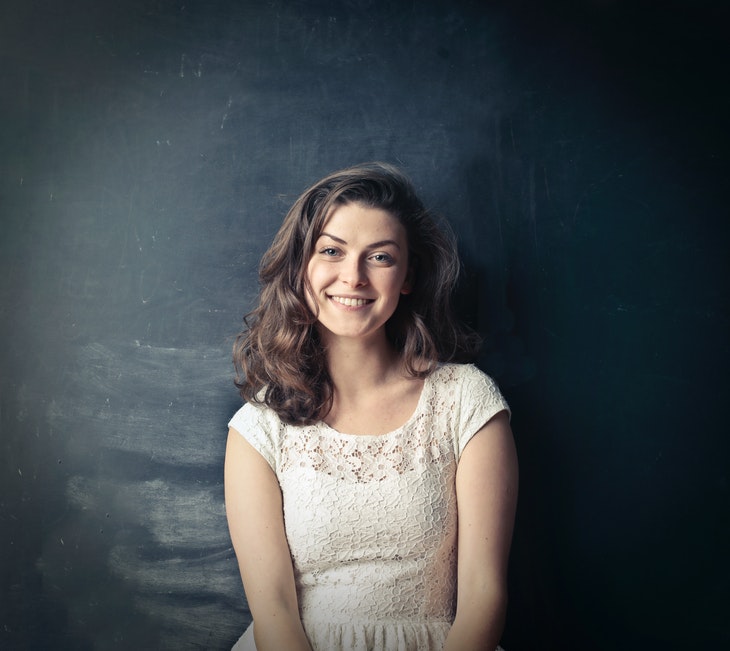 Brief History of the University

The first and only higher educational institution in Dunaújváros, the Technicum of Metallurgy and Mechanical Engineering, our predecessor institution was established in 1953. However, as our University is one of the very few universities safeguarding and fostering the nearly 270 years old student traditions developed at Selmecbánya (and for that UOD is considered as a successor institution of the former Academy of Selmecbánya), our university can be described as a relatively young university having roots that goes back centuries.

Establishment of Bergschola at Selmecbánya (Banská Štiavnica, currently situated in Slovakia), the predecessor of the Academy of Selmecbánya. This date is considered as the foundation date of technical higher education in Hungary.

Bergschola is transformed into an academy under the name Academia Montanistica in 1761 with the aim of educating experts in mining and metallurgy both for Hungary and for the whole Austro-Hungarian Empire.

The Academy became in 1868 an independent Hungarian institution, and Hungarian as a language of instruction has been introduced by royal decree.

1904 - The new name of the Academy is College for Mining and Forestry.

1919 - The College is resettled in Sopron, as a consequence of the territorial changes after the Trianon decree.

The education of metallurgical engineers and mining engineers is displaced from Sopron to the newly established University of Miskolc. 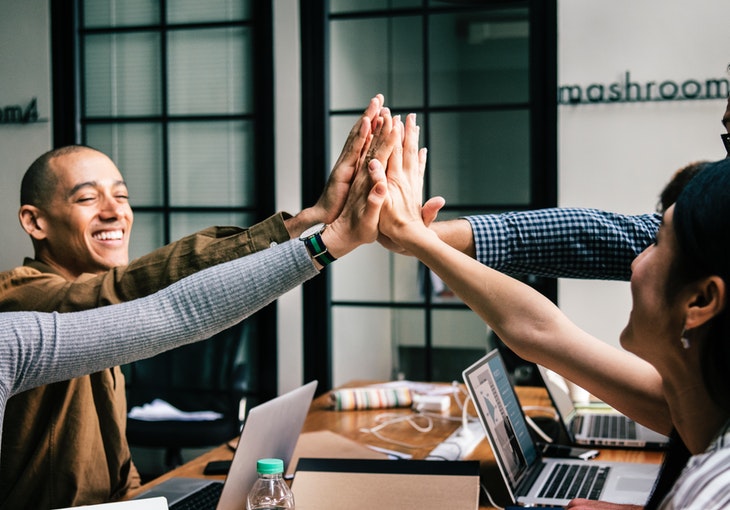 1953 - Technicum of Metallurgy and Mechanical Engineering

The Technicum of Metallurgy and Mechanical Engineering was brought to life in Dunaújváros in 1953, in order to supply the Danube Iron Works (Dunaferr Rt) with appropriate specialists.

1969 - Faculty of Metallurgy and Metal Works

The Technicum in Dunaújváros gains College ranking by becoming a faculty of the Technical University of Heavy Industry in Miskolc. Besides the Faculty’s traditional technical study programs, the metallurgical and mechanical engineering courses, its scope is expanded by conducting technical teacher, engineering teacher training and engineering information technology courses.

1993 - Faculty in Dunaújváros of the University in Miskolc

The Faculty is renamed and expands its study range by economics, and in the following years by technical management, material engineering;

The institution becomes an independent higher educational institution under the name College of Dunaújváros. From 2003 communications and media program becomes available.

From the academic year 2006/2007, by starting the Engineering Business Management BSc course, the College opens its gate to international students.

The College of Dunaújváros gains the status of a university and from that date, our institution continues to operate under the name of the University of Dunaújváros.

Nowadays our university is considered as one of the most dynamically developing higher educational institutions in Hungary. On the national level, UOD became the center of higher education in the surrounding region, and as a result of our internationalization strategy followed over the past years, our institution is proud to have a wide international relations network in Europe and all around the world. Currently, we offer 6 bachelor and 2 master programs entirely taught English, and nearly 10% of the total number of our students are international students arriving from all corners of the world.

Can you send me more information about this program?

Where is this school located?
Where is the campus located?

What other funding options do you have for this program?

In what language is this program taught?